Bill McCarrier Sr., a high school math & physics teacher, purchases Phipps Pipe & Supply Store in Clintonville after working there for a couple of years. He establishes the first Interstate Pipe & Supply (IPS) branch with the purpose of servicing the oil and gas industry as well as contractors, plumbers, water well drillers and homebuilders. The ““Service Means Business”” philosophy is established with the “go the extra mile for every customer” commitment. Later, Bill Sr. hires two salesmen to build a larger customer base. One of the salesmen was a two-career salesperson, affectionately known as the “barber salesman” who managed his barbershop and sold products for IPS.

Bill Sr. wanted to increase customer service in the Titusville area. The “Service Means Business” focus is underscored with expanded product lines and the introduction of the Pirates Ticket customer appreciation program. 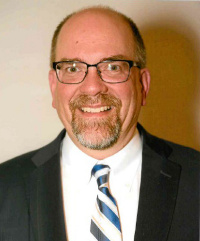 William McCarrier Jr., President and Controller. Enjoys riding his Harley and spending time with his family.

Shortly after buying Keystone Industrial it was moved to its current location in Butler and later the name was changed to Interstate Pipe & Supply Co. to match the other locations.

IPS buys Waybright Pipe and Supply which had 2 branches, one in Claysville PA and one in Ripley WV.   IPS moved the inventory from these 2 locations to open a new branch in Washington PA.  IPS’s footprint increases again with the “Service Means Business” customer focused platform. 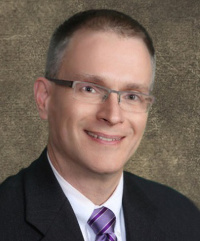 Brian McCarrier, Bill Jr.’s brother, served as company president from 1995-2016. After a courageous battle with Melanoma, Brian passed away at the age of 52 in April 2016.

With the Grove City branch addition, IPS is strategically positioned (proximity to Interstate 79) to better meet the needs of their customer base which includes the commercial and residential construction businesses, as well as the Marcellus gas industry.

Want to place an order or get more information fast, please call us: